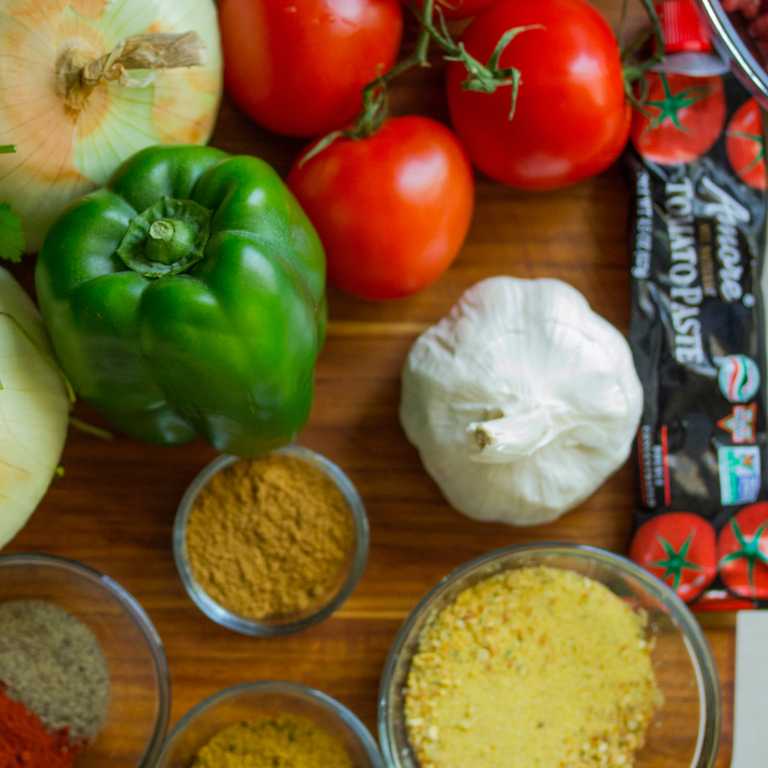 Food Safety Index is to measure the performance of states on various parameters of the safety of food. The index is a dynamic qualitative and quantitative benchmarking model that gives a framework for evaluating food safety across the country.It is used on the performance of States and Union Territories on five important parameters like

States and Union Territories are evaluated, and Chandigarh topped the food safety index list in the year 2018-19.The United Nations General Assembly in December 2018 announced this and subsequently released by FSSAI on the occasion of first-ever World Food Safety DayIn the list, Punjab and Haryana capital was followed by Goa, Gujarat, Kerala, Madhya Pradesh, Maharashtra, and Tamil Nadu. All these states got distinction in the parameters given by FSSAI. States such as Bihar, Delhi, Jammu and Kashmir, Punjab and Uttar Pradesh followed close behind. The rest of the states of the country didn’t find a mention in the list. On the other hand,  now Golden Temple Street, Amritsar has also been recognised as a Clean Street Food Hub according to the Third party audits and training of street food vendors.

FSSAI has also declared seven campuses like universities, schools, colleges or institutes, workplaces, defence or paramilitary establishments, hospitals and jails as Eat Right Campus. It is to recognise the efforts at the community level to promote and maintain food safety, On a scale of five star-rating of compliance to a set of well-defined benchmarks on food safety and hygiene, food waste management, healthy diets, promotion of local/seasonal food and awareness generation, IIT Gandhinagar, IIT Roorkie, LBSNAA Mussourie, Unilever Bengaluru, Wipro Bengaluru, HCL Noida and Genpact Gurugram were recognised for their exemplary standards. FSSAI also organised Eat Right Awards. It is to recognise the contribution of food companies and individuals to empower citizens to choose safe and healthy food options, which would help improve their health and well-being in the long run.

The Expert Selection Committee, shortlisted 13 awards out of a total of 123 applications in five categories, namely food products, food services, organised retail, innovative solutions, safe food including testing, and community outreach and engagement. 14 awards were given for individual contributions made by young chefs, professionals and media influencers out of a total of 83 applications.

An innovative, a do-it-yourself food testing kit called the Food Safety Magic Box was also launched on the occasion. It comprises of a manual and equipment to check for food adulterants, which schoolchildren can also use in their classroom laboratories.

Oak Analytics India launched a hand-held battery-operated device named Raman 1.0. This device performs rapid detection (in less than one minute) of economically-driven adulteration in edible oils, fats, and ghee. The equipment tests over 250 samples per battery charge, collects and stores data on the cloud using a smart device. Raman 1.0 is the first of 19 such equipment and methods that have been provisionally approved by FSSAI for strengthening the food testing infrastructure in the country.

Pawan Kumar Agarwal, chief executive officer, FSSAI, pointed out, “FSSAI is a very different kind of organisation compared to food regulators across the world.” “First, we have brought food safety and nutrition together in the national health agenda. Second, we focus on consumer empowerment. Third, we work through partnerships and convergence,” He further said, FSSAI has raised the bar for food safety in the country to international standards and strives to achieve more in the future. It happened with plenty of useful resources and initiatives for people and incentivising safe food practices through multiple channels at the state, city, community, organisational, and also at individual levels,”. Present on occasion, Dr. Harsh Vardhan, Minister of Health and Family Welfare and the chief guest, emphasised on reducing food waste and sharing surplus food. Other dignitaries present on occasion include Minister of State Ashwani Kumar Choubey, health secretary Preeti Sudan, and FSSAI chairperson Rita Teaotia.