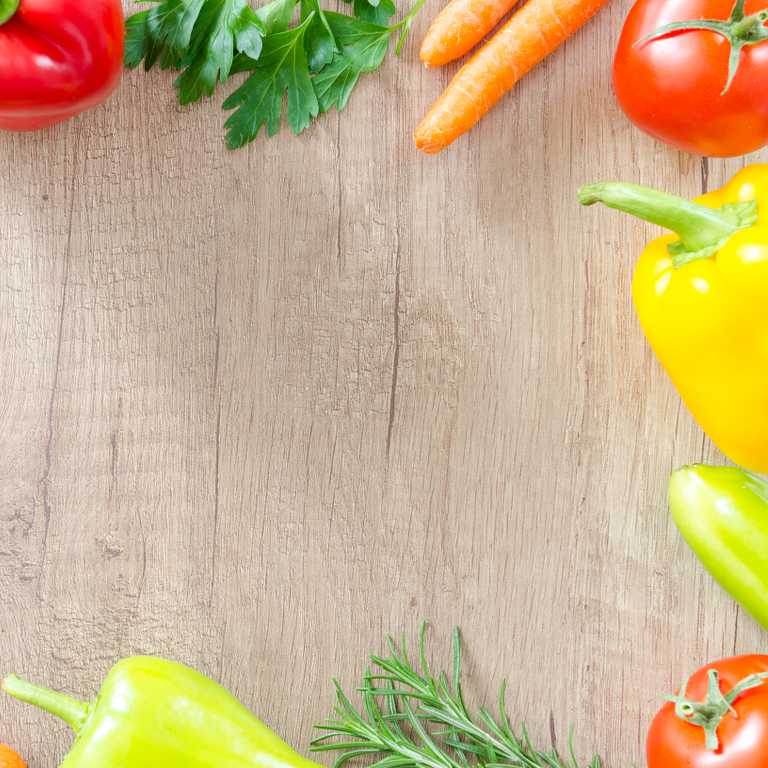 Food Safety and Standards Authority of India (FSSAI) is the premier body in the country, assigned with the task of defining the Food Standards and ensuring Compliance through Inspections. The main responsibility is towards the consumers and protecting their interests from adulterated or unsafe food through comprehensive means of consumer protection. Eat Right India and […]

Food Safety and Standards Authority of India (FSSAI) is the premier body in the country, assigned with the task of defining the Food Standards and ensuring Compliance through Inspections.

The main responsibility is towards the consumers and protecting their interests from adulterated or unsafe food through comprehensive means of consumer protection. Eat Right India and Swasth Bharat are two main objectives of this body.

In a series of activities to attain their diverse objectives, FSSAI has constituted a panel of experts on the Genetically Modified Organisms (GMO) and Foods.

The 11-member panel is led by Dr. S. R. Rao, Senior Advisor, Department of Biotechnology, Ministry of Science & Technology. He is known for his role in the introduction of Golden rice research in our country. He is also involved in assessing the technology for bioenergy and biofuels.

FSSAI’s choice of panel members is being contested by the Coalition for a GM-Free India. They have objected on the grounds that some of the panel members are GM-crop developers and hence, their role in the panel will be more of promoting GMO and Foods rather than focusing on consumer food safety by critically examining the drawbacks.

Who are The Coalition for a GM-Free India?

The “About” page of the India GM Info website states: “The Coalition for a GM-Free India is a loose, informal network of scores of organisations and individuals from across India, campaigning and advocating to keep India GM-free.”

What is the GMO issue?

Genetically modified organisms or crops are being developed and used in agriculture. The modification is done through genetic engineering.

According to the proponents of GMO, the plants are resistant to pests or diseases and thus, deemed healthy. The benefit of the modification is to improve yield and nutritional value. The modification helps in biofuels too.

Why are activists wrangling to make India GM-Free?

There are two broad concerns of GMO food:

It is also stated that the impact of these crops on the environment cannot be reversed!

Monsanto India and BASF are the main interested parties of GM crops. And we are only growing GM cotton (introduced in 2002) while other countries like US, Brazil, Canada and China are growing Maize, Soyabean, Papaya too.

What is the Conflict of Interest?

The coalition has made representation to object the choice of the panel chair Dr. S. R. Rao on the grounds that he is part of the contentious Golden Rice research.

The activists have made statements to the effect that certain other panelists too are practicing biotechnologists in the areas of plant and fish breeding.

Raising a valid point for FSSAI, the coalition has asked the rationale of choosing these particular experts and justify how they can add value to the “food safety” aspect of the job instead validating the benefits of GMO for Indians.

They are demanding the fresh reconstitution of the panel in the best interest of the nation. The suggestion for the reconstituted panel is to include experts like “genetic toxicologists, epidemiologists, nutrition scientists and doctors from India as they are aware of our systems and food habits”.